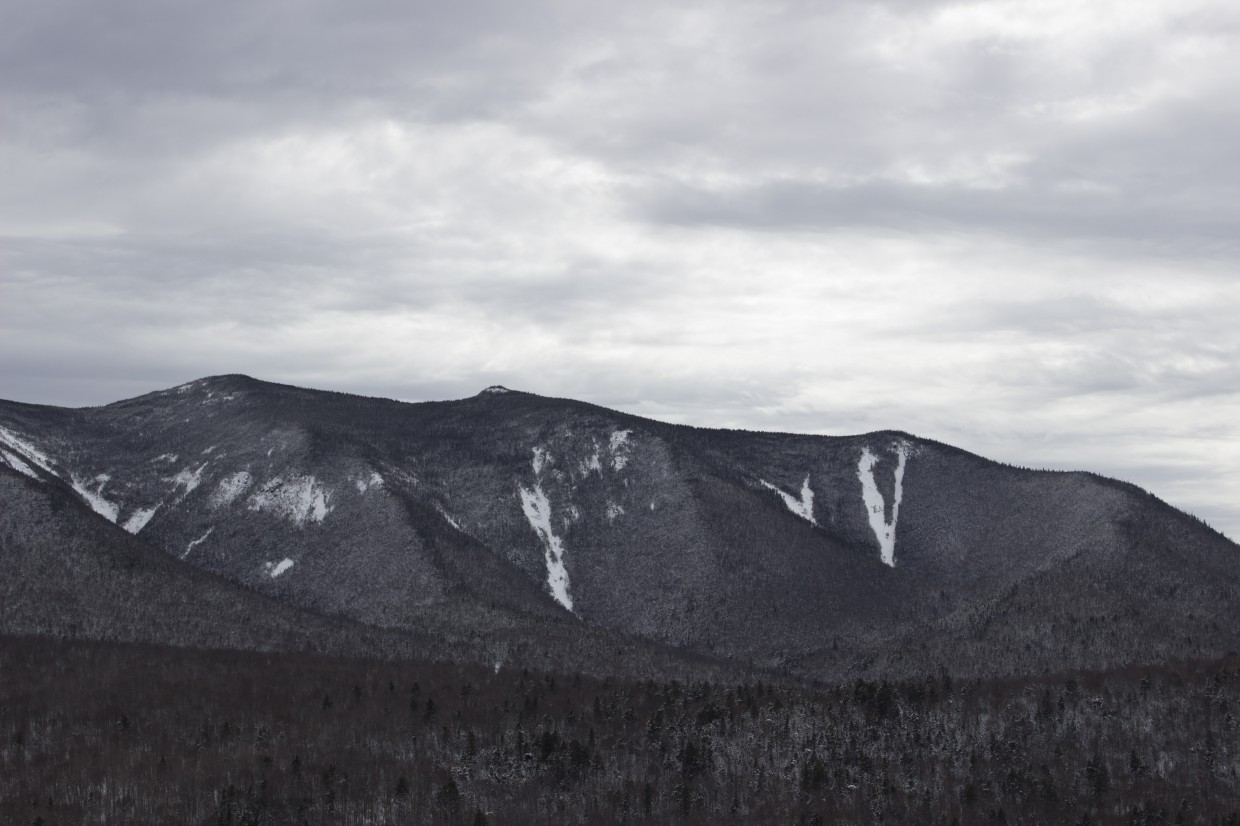 Turn Around Or Die 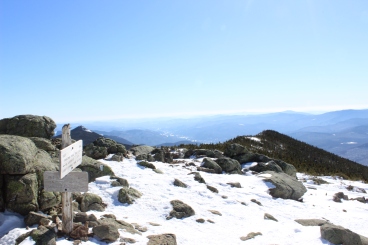 We love the mountains and we try to spend as much time as possible in the mountains. Yet this beautiful geologic creation is such a hostile place. Why do we continuously go back to such a hostile environment, why do we train constantly, buy truckloads of gear? After all we put so much time into a part of the world that in reality wants nothing to do with us.

I am writing this post in a hotel room in Franconia New Hampshire at four in the afternoon. I am exhausted my bed is quite comfortable. I just took a medication to keep me from vomiting. The bed next to mine is covered in a plethora of hiking and camera gear and I am sitting here looking at a higher summit forecast for Mount Washington tomorrow. The forecast says the daily high temperature will be -15f, sustained ninety to one hundred miles per hour winds, with gusts up to one hundred and twenty miles per hour; the wind-chill is 60-70 below zero, cloudy, with light freezing precipitation.

Now I know I could never climb in those conditions let alone survive them. I have the right gear to eliminate the wind-chill and enough insulation to keep me warm up to -10 below but I know that if I summit Mount Lafayette tomorrow I will not be returning in one piece if I return at all. So what is the problem?

I drove four and a half hours from Connecticut to New Hampshire yesterday I spent the day taking photos and driving along the gorgeous Kancamangus Highway. Sadly later on in the day I mistakenly drank a soda that contained caffeine. So sufficed to say I fell asleep around one am. So when my alarm clock went off at seven am I told it to go to hell and I moved all of my reminders up to nine am. This would have been fine but for some reason my barely conscious brain decided to hit the snooze button until ten am. It is here that we begin to see the problem.

I woke up feeling great ate a bowl of pasta and a cliff bar donned my gear and drove to the trailhead. I told my father that if I did not check in by eight pm I was in trouble. Upon arriving at the trailhead I noticed that I was the only car in the massive park lot. Knowing that I would be responsible for my own rescue with a disappointed look on my face I strapped my tent, and sleeping pad to my pack and set off on my hike.

The trail was covered in at least three feet of snow but it had been well used and I rarely post holed even though I was only wearing crampons. At first I felt great it was thirty-two degrees with very little wind and a light snow I barely felt beneath the tree line. However as the trail grew steeper my moral level began to change. I was exhausted my heart rate was up I was sweating, I moved slowly and I knew my plan had gone wrong.

I moved slowly up the trail while the adventurous side of my brain argued with the rational side. I knew deep down I was moving dangerously slow. The problem was the weight in my pack. I am in fairly good shape I train around ten hours per week and I am very healthy. However I am coming back from a torn tendon and my internal motor is more of a v6 than a supercharged v8. The problem was that my pack was above what my body is currently capable of effectively carrying up a mountain. The problem came from my camping gear. I told myself that if I pull into the parking lot and I am the only hiker I would bring the equipment that I need to spend the night. At the time this looked like the rational safe decision but an hour into the hike I knew I had made a mistake.

If you pack light and move quickly there is always a chance for something to go wrong. If you are moving you are fine and you are safe. The key is to keep moving. I had packed so that if something went wrong on my hike I could easily make camp and either wait for help, or wait out a storm and descend on my own steam. The key word there is “if.” Spending the night on the mountain is the contingency plan, in other words it is not something I want to do.

The problem being that I was moving so slow and it was so late that I knew I would be spending the night. I knew that if I had to spend the night I would be miserable. I would be cold scared, bored, angry, and my parents would be terrified. So I made the decision to turn around. After all I am leaving on Thursday and I can still climb on Wednesday. So everything should be fine right?

So after descending I called my father told him the plan and went off to buy lunch. While sitting in a diner eating a burger I read the forecast for Wednesday and my heart sank deep into my chest. I knew that my spring break was over and I knew that my winter hiking trip was going to end in failure. So a little disheartened I returned to my hotel room and started this blog.

So what is the message? Simple the decision to turn around is something you can take pride in. No one is ever going to shake your hand and congratulate you for doing something stupid and negligent, especially a fellow climber. Sure I could have climbed Mt Lafayette today but would that have been a good decision? The short answer is hell no! So in the end I am proud of my decision and I know I would not have been proud of myself if I had continued climbing.

4 thoughts on “Turn Around Or Die”

Check out my micro blog..